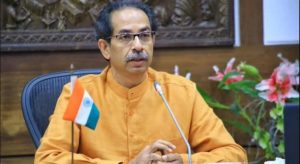 7.ISMC to invest $3 bn to set up semiconductor fab in Karnataka..

Bodhi Tree has acquired a minority stake in Allen, valuing the test prep business at well above $1 billion, according to a person with knowledge of the deal. Allen’s founding Maheshwari family will retain control and run the business.

9.RBI: India among worst-hit in pandemic, economy will recover in 13 years 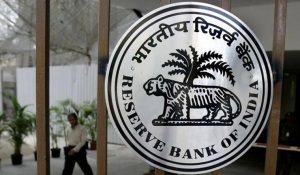 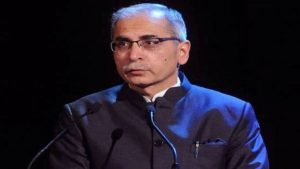 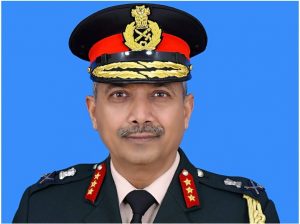 16.The 24th Summer Deaflympics will be held in Brazil’s Caxias Do Sul from May 1 to 15.